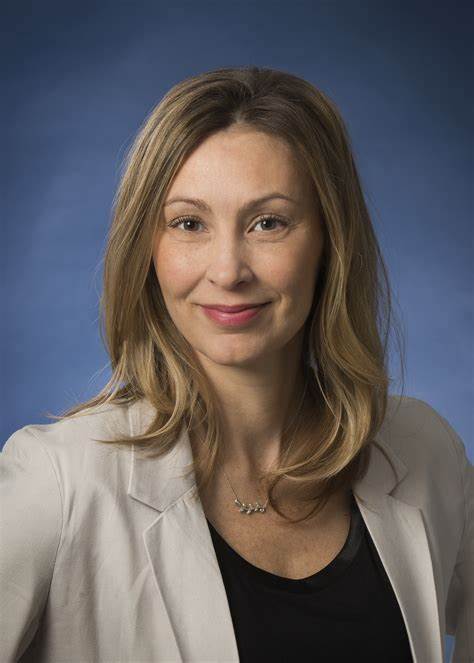 Article Abstract
‘Low levels of oxygen (hypoxia) occurs in many (patho)physiological situations. Adaptation to hypoxia is in part mediated by proteins expressed in the extracellular space that mature in the endoplasmic reticulum (ER) prior to traversing the secretory pathway. The majority of such ER cargo proteins require disulfide bonds for structural stability. Disulfide bonds are formed co- and posttranslationally in a redox relay that requires a terminal electron acceptor such as oxygen. We have previously demonstrated that some ER cargo proteins such as low-density lipoprotein receptor (LDLR) and influenza hemagglutinin (Flu-HA) are unable to complete disulfide bond formation in the absence of oxygen, limiting their ability to pass ER quality control and their ultimate expression. Here, using radioactive pulse-chase immunoprecipitation analysis, we demonstrate that hypoxia-induced ER cargo proteins such as carbonic anhydrase 9 (CA9) and vascular endothelial growth factor A (VEGF-A) complete disulfide bond formation and mature with similar kinetics under hypoxia and normoxia. A global in silico analysis of ER cargo revealed that hypoxia-induced proteins on average contain fewer free cysteines and shorter-range disulfide bonds in comparison to other ER cargo proteins. These data demonstrate the existence of alternative electron acceptors to oxygen for disulfide bond formation in cellulo. However, the ability of different proteins to utilize an oxygen-independent pathway for disulfide bond formation varies widely, contributing to differential gene expression in hypoxia. The superior ability of hypoxia-induced proteins such as VEGF-A and CA9 to mature in hypoxia may be conferred by a simpler disulfide architecture.’

View the article on the Journal of Biological Chemistry website.